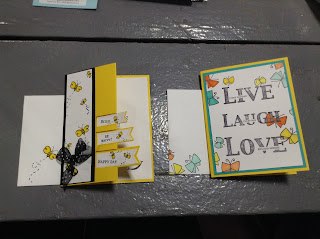 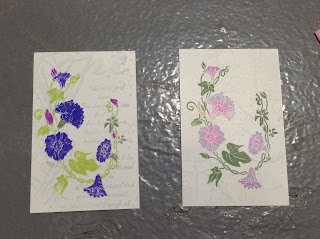 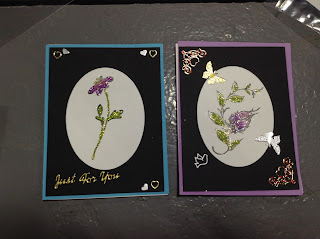 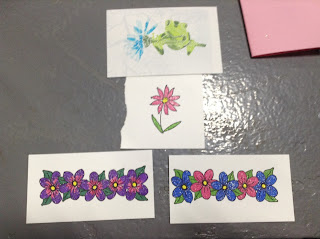 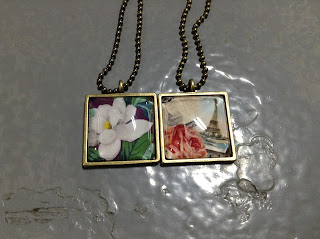 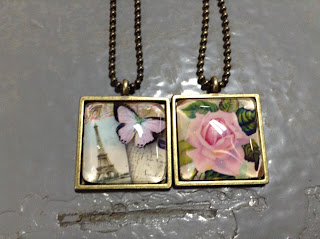 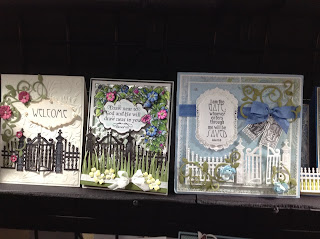 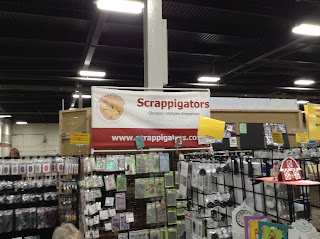 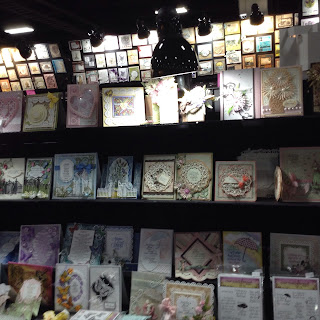 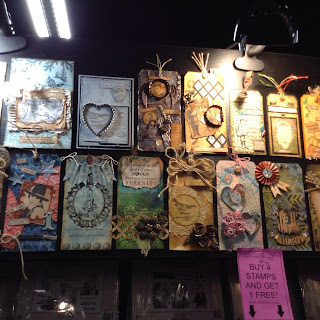 Posted by Crafty Day Dreams at 3:12 PM No comments: