8:22am You guessed it...still no power or restoration update.

8:33am Out to get coffee. Trees are out of the road but they left the one hanging on the top of the pole in the lines. The trees in the lines down the other way are gone as well...maybe just maybe we will get power back today.

9:00am Bakery is open! :) Doughnuts and coffee for breakfast. Small coffee but hey, it's coffee. I'll definitely need more later. Got to fill the water jugs on the way home.

11:10am Kids are antsy and things are running out of battery life. No more DS, no more portable DVD player. Can't get in the shed to get the bikes or scooters because the old CB antenna is hanging and leaning on a bent bolt. Maybe some coloring... 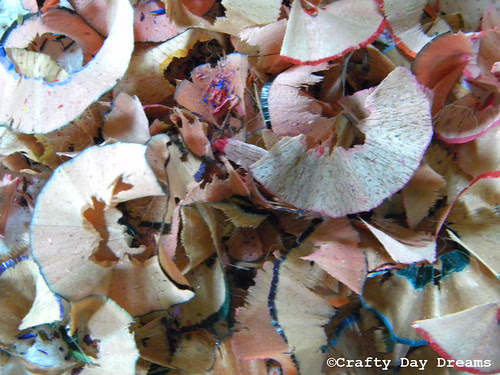 Talked to mom who told us that according to the electric companies web site map 65% of our town is still without power. The good news is that gas shipments should be back to normal tomorrow.

11:34am And the frustration is unbearable. A call to the electric company and the first selectman gives us bad news.....the restoration schedule that the electric company was suppose to have done for this morning is not done and will not be done till some time tomorrow. Because we were so far behind in the ticketing process, (remember for some reason the ticket kept disappearing,) we will now not have power till next Wednesday. That's 6 more days with no power. Hubby's about to completely loose it. He has a deadline. All his work is on his computer. Even if we got power back today he would still be pushing to make the deadline.

12:16pm Hubby called the company he's working for. There is no possible way they can extend his deadline. He has to send everything back done or not...he will only get paid for what is done (which is only about half if that.) He hopes that this will not effect any future employment with this company. I feel bad and wish there was something I could do to help. It hurts knowing that we are losing money and he is losing work for things that are beyond our control :( (heartbroken, frustrated, depressed and angry don't even scratch the surface of how I feel.) 5:00pm Went out and bought soup and sandwiches for dinner. MMMMM... can't wait to dig into that. Holding off on eating till the older child gets home from group. Looks like it might rain outside which would stink because we can't run the generator in the rain. According to the new message on the electric companies phone we should have power back by Monday 8:30 pm. but I'm not keeping my hopes up. I've all but given up on getting power back before Wednesday. It's suppose to rain this weekend so we'll have to figure out something for the generator. I'm thinking we put it on one of the folded metal tables (leaving it folded up so it's off the ground.) Then put another metal table open over it with a plastic table cloth over that to help keep it dry, leaving the ends open for exhaust of course. We'll see what we come up with. Got a DSi car charger so we can charge the kids DSi's so they have something to do. They are starting to get on each others nerves and fighting has ensued, hopefully the charged DSi's will fix some of that.

6:15pm I LOVE MY SOUP AND SANDWICH!!!!! <3 Yummy tortellini zucchini soup and turkey sandwich, so good I almost forgot I didn't have power.

7:30pm The first selectman called us and said that the electric companies phone message is wrong and that we will have power back tomorrow. They are all meeting tomorrow at 4:00am to dispatch crews and we should have the whole town back up by tomorrow night sometime. On a side note...kids are a riot. I was informed that boys have nipples and girls have boobies which made the little one laugh incredibly hard. 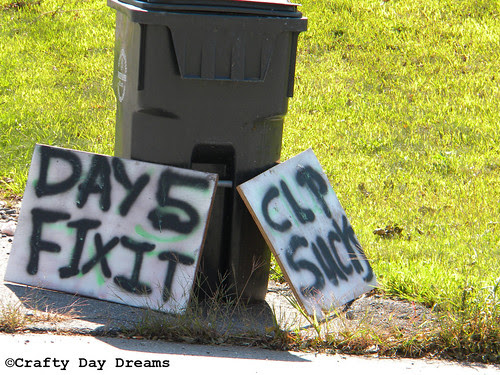 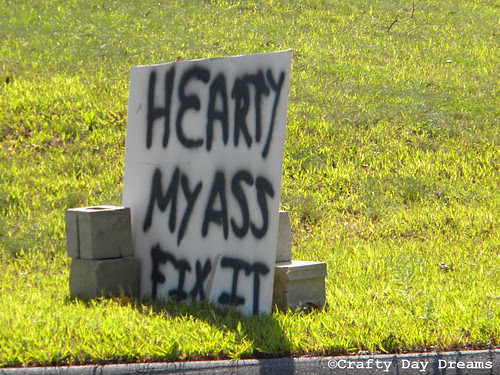